Hi there!
Many people have asked me for more information on Turmeric.
Is it really as good as all the hype?
Well, in my opinion….yes! It is!
Turmeric is considered an alterative. This is an old fashion word for a substance that gradually restores healthy bodily function to all tissues of the body.
From an Ayurvedic point of view Turmeric has qualities that are bitter and astringent.  Thus it is good for cleansing the bodily tissues. It has a warm energy that helps it to dry up excess secretions. It is best used by Kapha and Vata constitutions and used with caution if one has a high Pitta condition.
There is a lot of research out there on Turmeric. It has more pharmacological benefits then you would perhaps want to read, but here are the most commonly known of them.
Blood Cleanser – It is regarded as a blood tonic and anti-platelet.  Turmeric supports healthy blood and lymphatic flow.  It helps to clean the blood, reduce cholesterol and ama (toxic) build up in the blood, supports circulation and heart health.  It should not be taken in large amounts when taking prescribed anti-coagulants, anti-platelets and (COX) inhibitors.
Beautiful Skin – As turmeric supports blood and lymphatic flow it therefore also assists in creating healthy glowing skin.  It‘s warming quality prevents stagnation in both the blood and lymphatics thus helping the type of skin conditions that stem from toxins and sluggish flow.

Hepatoprotective – Turmeric’s bitter quality supports liver function and digestion.  Studies have shown that turmeric helps to protect the liver from some toxic compounds. (1)  It stimulates bile flow and prevents gallstone formation. It improves digestive function primarily by supporting liver enzyme production and movement, and by improving blood flow to the intestines.  It helps rid the intestines of worms and other parasites. Arthritis Relief – Turmeric is anti-inflammatory and used for alleviating arthritis and pain in the joints. It’s warming and blood moving properties help to clear toxins from the joints and reduce inflammation by keeping the blood moving.
Turmeric has a subtle quality that gives it an affinity with the tendons and ligaments of the body.  It helps to stretch ligaments, strengthen the joints and open the subtle channels of the body thus making it an ideal herb for Yogi’s! However pregnant women should use it moderately for this same reason.
Anti –inflammatory – As it is now recognised that many diseases are at least partially caused by inflammation in the body turmeric can help prevent Alzheimer’s, heart disease, arthritis, cancer and other inflammatory diseases.
For infections and sore throats it is hard to go past turmeric as a great first aid remedy. Gargling warm water with 1/2tsp turmeric and 1/2tsp salt aids in relieving sore throats. Adding 1/4tsp turmeric to warm milk is also soothing to a sore and inflamed throat. For home remedies with turmeric for kids (and adults) have a look here www.livingayurveda.com.au/blog/stay-well-this-winter-with-ayurveda
For the Brain – Curcumin boosts levels of the brain hormone BDNF, which           increases the growth of new neurons and fights various degenerative processes in the brain.(2) It has been shown that turmeric may be helpful in depression as it can boost levels of the neurotransmitters serotonin and dopamine in the brain.
For Women – Turmeric is an emmenagogue.  Emmenagogues are herbs which stimulate blood flow in the pelvic area and uterus. As mentioned turmeric purifies and moves stagnant blood due to its warming and blood moving properties.  Thus, turmeric is very useful for women’s conditions such as painful menstruation, fibroids, endometriosis, normalising menstrual cycles, leucorrhoea.
For the Mouth – add a ¼ tsp turmeric powder to a jar of coconut or sesame oil for the ultimate oil pulling mouth wash.  15 mins of swishing a tablespoon of this oil in your mouth daily will give relief from loose gums, gingivitis, tooth infections and stiff necks.
Turmeric’s main active ingredient is called Curcumin which has highly anti-inflammatory effects and is a strong anti-oxidant. Curcumin is not absorbed well in the body when taken by itself.  However, as it is fat soluble, taking it with some ghee, or other fat will increase absorption.  And, by adding some black pepper curcumin’s absorption will increase by 2000%!! Black pepper contains piperine, an enzyme which binds to curcumin for increased absorption.
Sounds like the basis for a good curry and good health!
Turmeric also contains dietary fibre, niacin, Vitamin C, Vitamin E, Vitamin K, potassium, calcium, copper, iron, magnesium and zinc.
There is some lovely fresh turmeric around in organic fresh food shops currently. I love eating fresh turmeric, straight up, adding it to green smoothies or curries. It is surprisingly not very bitter at all, is juicy and full of goodness. Good quality powdered turmeric is also great.
Have I convinced you to go yellow??
In Health,
Jacq

Tongue Scraping? Who would have thought it was so good! 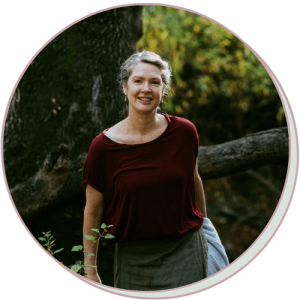 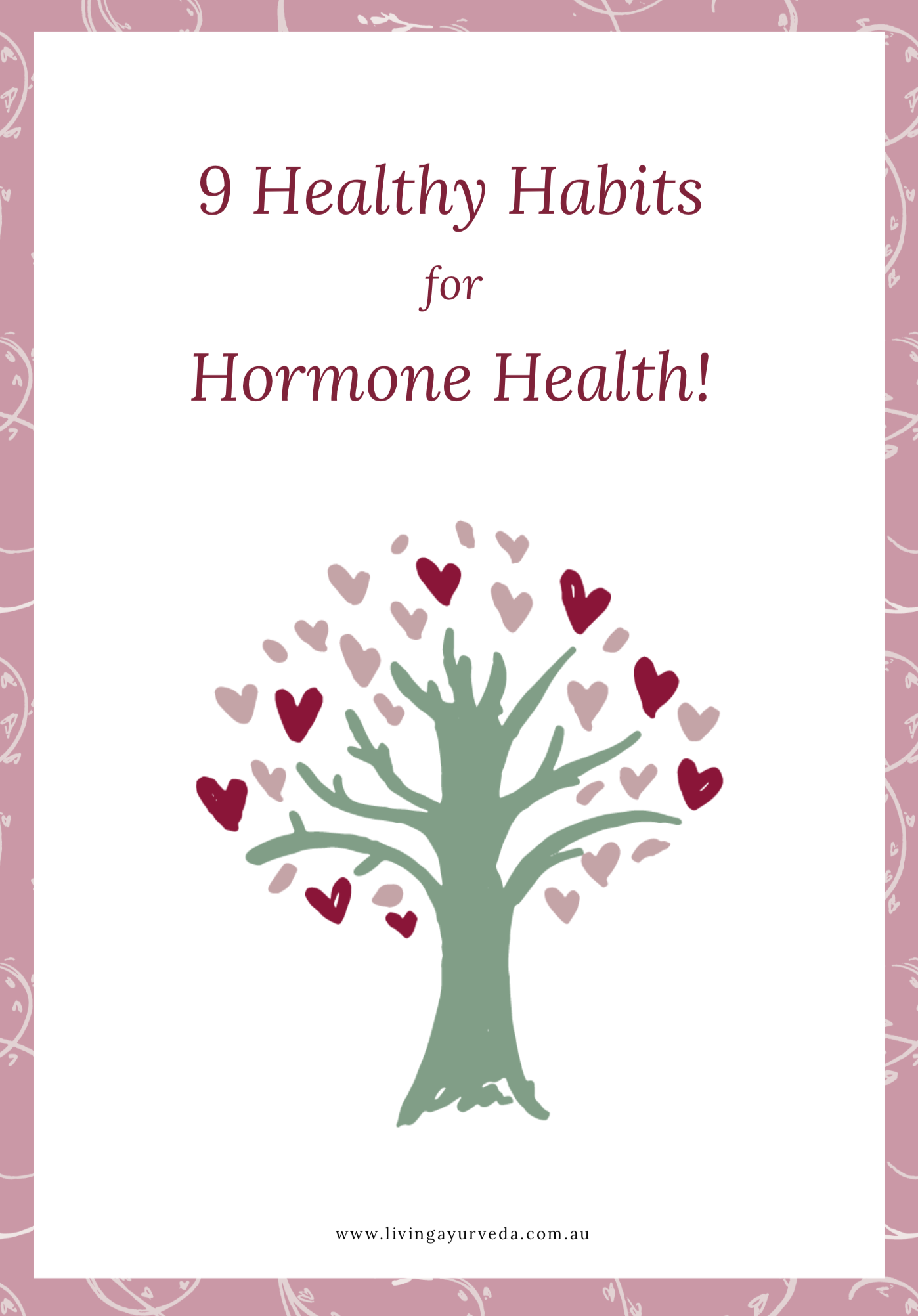 Copyright 2021 © All rights Reserved. Designed with